The purpose of this analysis is to show the devastating effects propaganda can have on society by giving examples of the narratives used in the local media in Bosnia and Herzegovina in 1992 and Rwanda in 1994. The media this analysis focuses on are Radio Prijedor and the newspaper Kozarski Vjesnik, propaganda tools used in… View Article 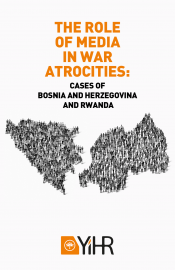 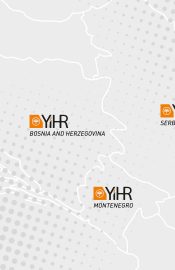 War Criminals in the 2020 Election Campaign

Pre-election silence is determined by law so that citizens may cast their votes in peace. However, we cannot stand in silence and watch our political scene and election campaigns be marred and moulded by war criminals. The Youth Initiative for Human Rights wishes to warn and report about the participation of war criminals in public… View Article 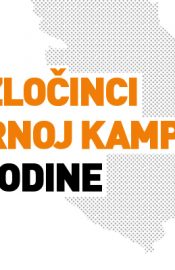 The armed conflicts on the territory of Former Yugoslavia in the period of 1991 to 2001 resulted in the violent deaths of 130,000 persons, forcible deportation of several million people, while more than ten thousand are still listed as missing. From the very start of the wars up until today, the authorities and institutions of… View Article